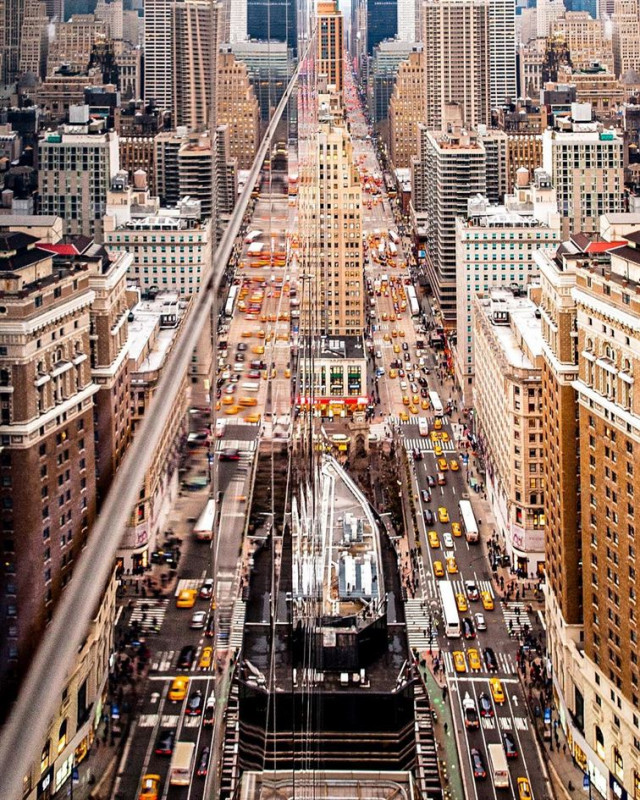 Navid Baraty (Navid Baraty) began to photograph by accident. Once he was in a new York skyscraper, trying to take an aerial photo, holding the camera in front of him, pointing straight down, thus not being able to see what was in the frame, and hoping for the best.

When he looked at the resulting images, he was shocked to find that the glass building on top of which he was so clean and clearly reflected the entire city, giving the impression of one large urban landscape. Or, as he began to call a series of his photos, «the Hidden city» inside it.

For city dwellers, these images offer a unique perspective of the streets they drive through and the sidewalks they walk on — beautiful photos with a symmetry that Wes Anderson himself would envy.
1. 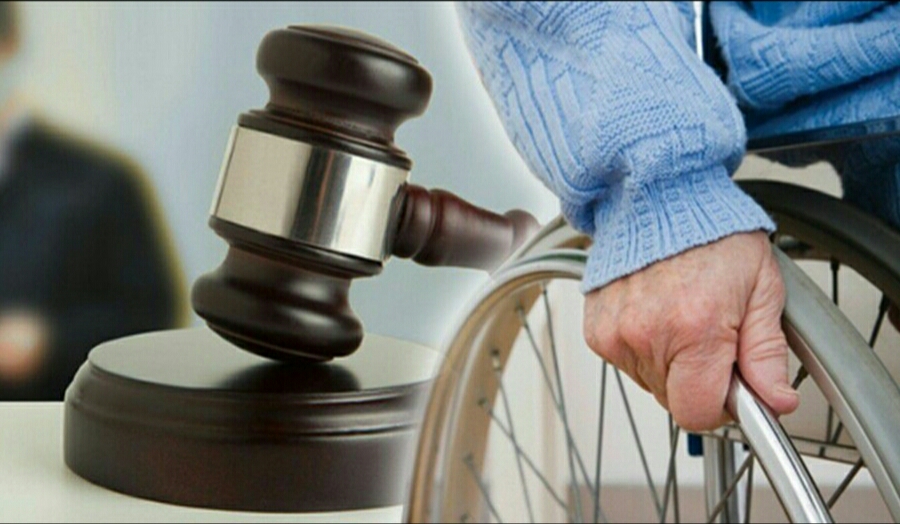 Is it worth buying apartments, important arguments